Research has shown that children who attend Montessori schools may have an edge over other children in terms of both academic and social development.

Researchers tested 30 5-year-olds and 29 12-year-olds attending a public Montessori school. They also tested a similar number of 5- and 12-year-olds who attended non-Montessori schools. The 5-year-old Montessori students were found to have better reading and math skills than their peers who attended traditional schools and they scored higher on tests measuring social development, researchers reported. The 12-year-old Montessori and non-Montessori students had similar reading and math scores, but the Montessori children tended to score higher on tests measuring social and behavioral development. The study is published in an issue of the Journal Science.

More than 4,000 schools in the U.S., including Triangle Montessori Academy (TMA) in Cary NC, follow the teaching principles developed over 100 years ago by Italian physician and educator Maria Montessori. Maria Montessori was an Italian physician, educator, and innovator, acclaimed for her educational method that builds on the way children naturally learn. She opened the first Montessori school—the Casa dei Bambini, or Children’s House—in Rome on January 6, 1907. The Montessori method stresses small group instruction that allows children to choose their own developmentally appropriate activities and learn at their own pace. There is no testing and no grading. Montessori is primarily used in preschool and early education settings, but there are also Montessori middle schools and high schools.

Parents who want their kids to go to Montessori schools might be more motivated and more organized and orderly at home. It’s known that organization and order at home lead to better child outcomes.

Triangle Montessori Academy is a Cary preschool emphasizing art, mathematics, practical life, yoga, meditation, and music. The private, year-round school was founded in 2008 and accepts children from 18 months old up to six years old. The school is a member of the American Montessori Society and all teachers are AMS-certified. Students at the school are exposed to Montessori-style teaching approaches, including individual learning according to each child’s style and pace, multi-age classrooms that allow children to advance when they are ready, and a nurturing of students’ natural curiosity.

For more information, call 919.463.7770, or visit our Website at www.trianglemontessori.org.

PrevPreviousRelocating to the Triad: Why Switch to Montessori
NextCollaborative PlayNext
View Quick Links 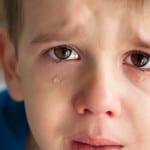 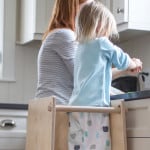 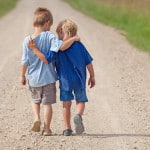 Helping a Child With Empathy 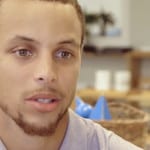 NBA MVP Stephen Curry: “Montessori helped me become the person I am today.” 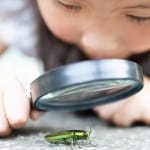 How to Spark a Child’s Curiosity 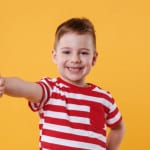 Practicing Self-Affirmations With Your Child 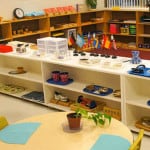 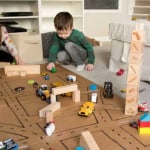 Indoor Activity Tips for Your Toddler 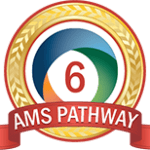 Since 2008, TMA has been a year-round, private Montessori preschool located in the heart of Cary. TMA is a member of the American Montessori Society (AMS) and all of our teachers are AMS certified. We follow classroom curriculum outlined on the AMS website.